The 2022 midterm elections are just around the corner, and cannabis legalization is on the ballot in five states.

From Arkansas to South Dakota, voters will decide whether adult-use marijuana becomes a reality in November. Below, we’ll discuss the outlook for each of the five states and how this election will continue to shape public discourse on cannabis in the United States.

The Marijuana Legalization Initiative will be on the ballot in Arkansas during the 2022 midterm election.

Although the midterm elections in Arkansas will be heavily decided along party lines, cannabis legalization appears to be a bipartisan issue in the Natural State. If voters adopt the Marijuana Legalization Initiative, Arkansans (21 years and older) will be allowed to:

However, the upcoming Marijuana Legalization Initiative does not allow residents to cultivate cannabis plants.

Furthermore, the Marijuana Legalization Initiative will impose a 10% tax on all cannabis sales. Tax revenue will be split between the state’s general fund, law enforcement, medical sciences, and the state drug court program.

Maryland has a long history with cannabis — and the November midterm elections may finally legalize marijuana.

Medical marijuana was legalized in 2013 but didn’t take effect until 2017. Additionally, cannabis is decriminalized in Maryland and may result in small fines when found in possession of small amounts.

As medical marijuana use grows in Maryland, Maryland may become one of the next adult-use cannabis states. A poll by the Washington Post shows that a majority of Maryland residents are in favor of recreational cannabis — another signal that the Old Line State will soon enjoy adult-use marijuana.

One of the driving factors behind many potential voters is the lucrative idea behind tax revenue generated by cannabis sales. If passed, residents in Maryland can:

If residents pass the new adult-use cannabis bill in November, the law will not go into effect until 2023.

The Show Me state currently offers a medical marijuana program and has since decriminalized small amounts of cannabis.

However, residents in Missouri will finally have the chance to make recreational cannabis a reality during the November 2022 midterm elections. After a last-minute lawsuit against the upcoming bill (Amendment 3), courts across Missouri gave the green light to proceed with the November vote.

Advocates of Amendment 3 argue that recreational cannabis will bring millions of dollars in tax revenue that will decrease the burden on local law enforcement. According to voting data, rural Missourians voted heavily in favor of medical marijuana — making it likely that Amendment 3 will add Missouri to the list of states that allows adult-use cannabis.

If passed, Amendment 3 will allow the following:

The original goal was 15,000 signatures, but it turned out to be double the necessary number instead. Now, the initiative is known as Measure 1 and holds the potential to make North Dakota a legal cannabis state.

If passed, Measure 1 will allow North Dakotans to:

Additionally, passing Measure 1 will disallow employers from turning down applicants due to cannabis use and pave the way for expungements of non-violent cannabis offenses.

Voters will have the chance to change the direction of cannabis laws in North Dakota, which currently has one of the highest arrest rates regarding marijuana. Although North Dakota is traditionally a conservative state, the tide may shift in favor of cannabis reform.

However, the acting (and current) Governor, Kristi Noem (R), vetoed the bill. Once challenged, the Supreme Court invalidated the vote. Fast-forward two years, South Dakota is about to vote on adult-use cannabis again.

However, this time, Kristi Noem vows to uphold cannabis legislation if it passes a second time. However, cannabis advocates believe the new recreational cannabis bill has Noem’s backing only because it’s a re-election year.

In any case, South Dakota is likely to pass recreational cannabis during the November vote. Once passed, South Dakotans will be able to:

Recreational Cannabis Use is Trending in the United States

If all five states pass recreational cannabis laws — more than half of the US population will live in a state with adult-use marijuana.

Why are Conservative States Voting in Favor of Recreational Cannabis?

However, four out of the five states with cannabis bills in November are primarily conservative by nature. One of the main factors appears to be revenue-based — millions of dollars generated by the cannabis industry.

Cannabis taxes can fund law enforcement, drug programs, and education to a high degree — making them the perfect fundraiser. In other words, recreational cannabis offers substantial opportunities in the face of recession fears.

Ultimately, November will pave a runway of inspiration for holdout states that have yet to vote on adult-use cannabis. 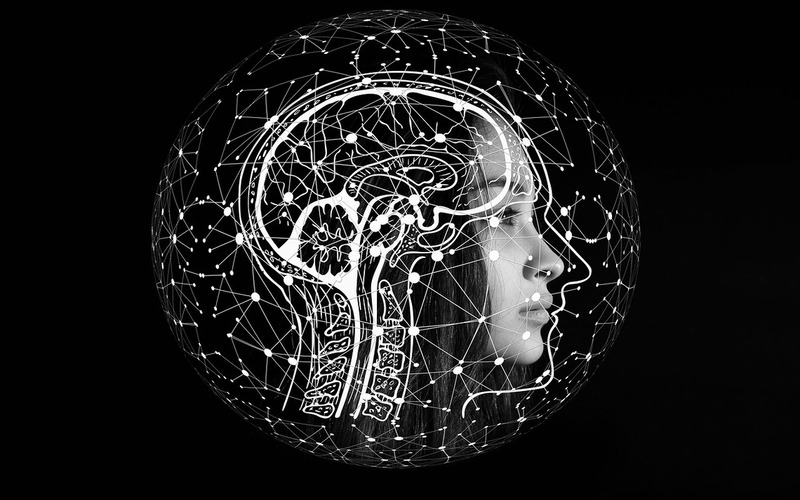 Previous Story:
Background of Hashish Use Not Joined to Increased Severity of Psychosis

Next Story:
6 Signals Your CBD is Performing – Mission C