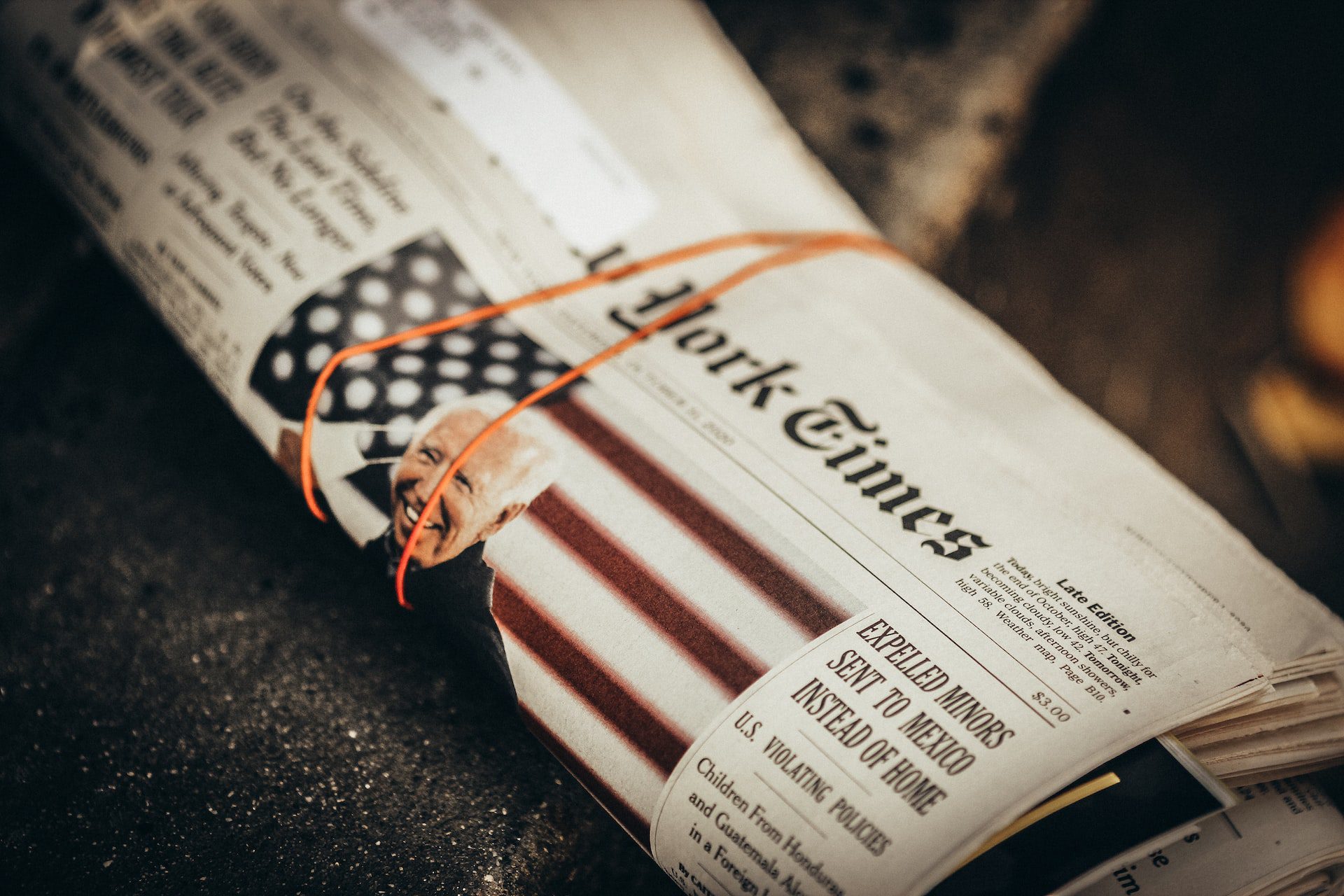 The Marijuana and Cannabidiol Research Expansion Act, signed into law on December 2, 2022, is the first standalone cannabis reform legislation.

The Act does three major things:

Under federal law, cannabis containing more than 0.3 of THC is classified as a Schedule I drug. Previously, federal funds could not be used to study the health effects of cannabis without approval from multiple federal agencies, which could take years. Now, under the Act, the approval process for research is streamlined, and responses for applications are mandated within 60 days.

The Act recognizes that research on the impacts of cannabis is necessary – it is now legal for medical use in 39 states and Washington D.C. and adult use in 21 states and D.C. The Act will enable further studies to be conducted to more fully understand the impacts of cannabis on the human body. The Act also requires the Department of Health and Human Services and the National Institutes of Health to submit a report to Congress on the potential harms and benefits of cannabis use. This report, which must be submitted no later than one year after enactment of the Act, will help inform the medical community, lawmakers, cannabis businesses, and consumers. Next Story:
Are Edibles Legal in The UK? (Laws, Types, Pros & Cons)