As the excitement and stress of the midterm elections fade — residents in two states celebrate as recreational cannabis becomes a reality.

Read along as we discuss the new recreational cannabis laws in Maryland and Missouri. Furthermore, you’ll discover the details regarding Minnesota’s incoming marijuana reform slated for 2023.

How the Midterm Elections Unfolded

As millions of Americans cast their ballots that would shape the future of the United States — five states gave voters a chance to legalize recreational cannabis.

Of the five, Maryland and Missouri voted in favor of recreational weed. Sadly, South Dakota, North Dakota, and Arkansas voters overwhelmingly voted against the initiatives.

Below, we’ll discuss everything you need to know about Missouri and Maryland’s new cannabis laws. Additionally, we’ll break down why recreational cannabis lost in the Dakotas and Arkansas.

53.1% of voters approved Measure 3, compared to 46% against the initiative. After the votes were tallied and recreational cannabis won — the Department of Health and Senior Services would soon distribute a minimum of 144 new cannabis production licenses.

Once recreational marijuana goes live, each sale in Missouri will have a 6% tax rate. Furthermore, the new measure will allow certain individuals to petition early release and expungement for nonviolent marijuana-related offenses.

Although the new law kicks in by December, Missourians 21 and over won’t be able to buy recreational cannabis until February 2023. From growing cannabis at home to buying legal marijuana, Missourians are heading for greener pastures in the new year.

Measure 4 passed with a whopping 66% of voter approval in a landslide victory.

The measure allows residents 21 and over to purchase cannabis from licensed dispensaries across the state once sales begin.

How Arkansas’ Cannabis Initiative was Defeated

However, Arkansas is a deeply conservative state. Aside from Little Rock, most counties and cities heavily lean Republican. As such, Republican strongholds are less likely to see legalized cannabis compared to states with a majority of Democrats.

How the Dakotas’ Cannabis Initiatives Were Defeated

North and South Dakota had cannabis initiatives on the ballot — and both were defeated.

ND’s Statutory Measure 2 and SD’s Initiated Measure 27 lost by 54% and 52%. Similar to Arkansas, North and South Dakota lean heavily Republican. However, both initiatives have massive consequences in the form of missed revenue.

One of the most exciting outcomes of the midterm elections happened in Minnesota.

Minnesota’s Legislature now heavily leans toward Democrats after the end of the midterm elections. Previously, the Legislature was held by a majority of Republicans, all of whom blocked prior bills to legalize recreational cannabis formally.

Overall, Governor Walz believes that prohibition is the problem and that legalizing cannabis is a step in the right direction. Now with a landmark bill at his fingertips, Walz is set to make history at the turn of the new year.

Although polls aren’t the most reliable source of information, they do provide a glimpse at potential trends throughout society.

Unlike in previous years, public sentiment toward cannabis has drastically shifted in favor of legalization. With ample data suggesting Americans are ready to embrace cannabis instead of prohibition, we may be on the cusp of a de-scheduling effort by the Biden Administration to make marijuana federally legal.

How to Buy Legal Hemp-Derived Products in Minnesota

Even if cannabis becomes legal in Minnesota at the beginning of 2023 — it will likely take months to license producers and retailers.

In other words, Minnesotans will not be able to buy legal cannabis until producers and retailers are fully ready to begin operating. In the meantime, the best way to experience cannabinoids found in cannabis is via hemp-derived products.

Hemp is a subspecies of cannabis; however, it does not contain an extremely high amount of Delta-9 THC. Hemp-derived products are legal in Minnesota, including Delta-8, HHC, Delta-10, and Delta-O. 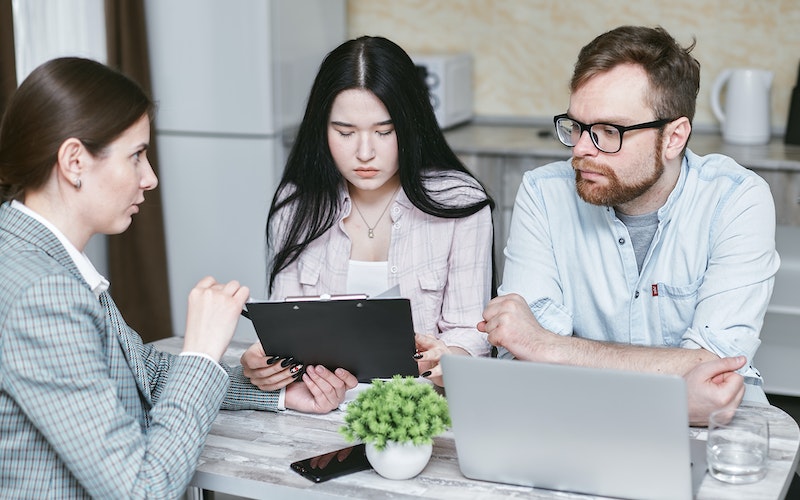