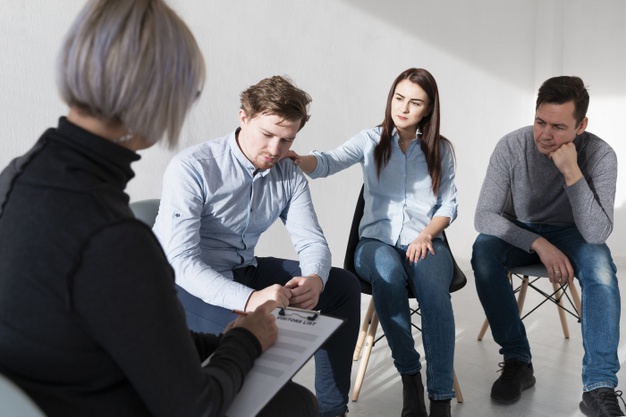 Parenting is fun and rewarding, but sometimes being a parent comes with a great deal of both mental and physical exhaustion. It’s no secret parenting is hard, especially if you don’t have the right support. It gets more complicated when a parent is an addict to drug and substance abuse.

Parental substance abuse severely affects the relationship between parents and their children. Also, it creates inconsistency in particular parenting routines. Consequently, children may end up having emotional and behavioral problems among others. This article will discuss five effects of substance abuse among parents and how it affects parenting.

Risk of Exposure to Children

Addicted parents risk exposing children to toxic substances at an early age. Children born of mothers who consume cocaine, heroin, and other hard drugs are the most hit. They develop medical problems such as delayed milestones and attention deficit disorder.

Children look up to parents as their role models and may attempt to take illicit drugs and justify it on ‘mom/dad’ uses it theory. Such scenarios happen when parents are too hooked on the drug; to an extent they cannot control usage even around children.

Children respond well to warm and encouraging parenting. Bad habits like yelling and beating them mostly result in stress and withdrawal. Drug and substance abuse can cloud your judgment to correct your children harmlessly.

Drugs such as alcohol may cause mood swings, hence inconsistency in the way you handle your children’s emotional needs. Seeking help from a drug and substance abuse treatment center may be the only way to redeem your image before the kids.

Growing up with problematic drug abuse parents isn’t the best childhood memory a child would have. When one or both parents are addicted, working together to raise the children may not be easy. The children are also likely to witness a lot of family violence which may cause emotional distress throughout their childhood into adulthood.

When a family becomes dysfunctional because of substance abuse, children suffer the most. They run the risks of developing such personalities in the future since that’s how they grew up. Parents arguing in the presence of their children and blaming it on alcohol are teaching their children that it’s okay to be violent.

To some extent, drug abuse can also deny parents the ability to perform responsibilities. For instance, they’ll have no time for cooking, cleaning, helping children with their homework, and providing other primary needs. Children from such homes may start feeling neglected and insecure around their parents. In such extreme cases, parents may lose their children to foster care.

Children can seemingly get overwhelmed by parents’ addictive substance abuse and unhealthy relationships at home. Behaviors such as constantly ignoring children’s emotional needs, especially teenagers, may push them away in pursuit of a ‘peaceful’ environment. When children run to the streets, they are exposed to worse habits like robbery, illicit drugs, dropping out of school, sexual predators, and death.

Being a parent with a substance abuse problem affects everyone around you in one way or another. Contact a substance abuse rehab professional today. You will be provided with the best support to help you become a better parent and restore your relationships with your loved ones. 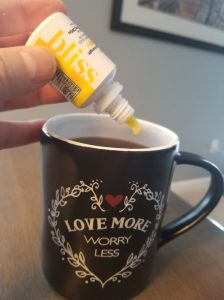 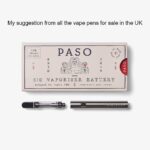 Next Story:
The Best of the Vape Pens for Sale in the UK!

About the Author: admin